Home » News » The “Mythography” series: the first volume with Francesco Cito and authors from all over the world.

The “Mythography” series: the first volume with Francesco Cito and authors from all over the world. 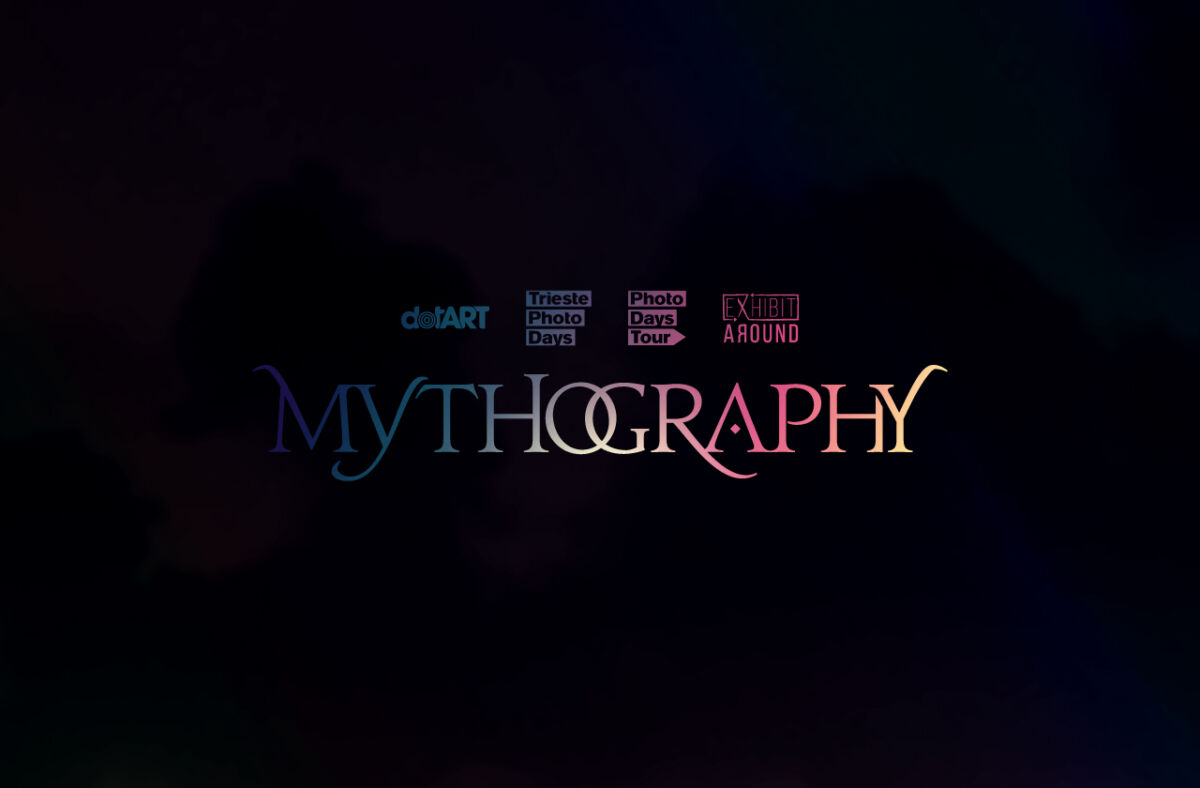 The cultural association dotART, promoter of the Trieste Photo Days festival, launches through its platform Exhibit Around the new editorial project Mythography, a series of collective photographic volumes freely inspired by Greek and Roman mythology.

The Mythography series will consist of five volumes to be released annually. Each will be dedicated to a group of Greek/Roman deities that will represent the thematic guidelines of each book. All volumes will include photos and projects by authors from all over the world, selected through free open calls on the Exhibit Around platform.

Each volume will also be introduced by photographs of a special guest and a critical introduction by a mythology expert.

The first volume is dedicated to Mars, Saturn and Neptune and thus to the themes of war, social reportage and the power of nature. It will be produced this year and will be presented at the end of October as part of the Trieste Photo Days 2021 festival. We will launch the open call very soon!

The great Francesco Cito, one of the best Italian photojournalists, will be a special guest of the book. For over forty years he has been reporting on war theatres around the world (including Afghanistan in 1980, the Gulf War in 1990, the Intifada of 1987 – 1993 and many others).

Enrico Medda, professor of Greek literature at the University of Pisa, Italy, will collaborate on the volume as scientific consultant. 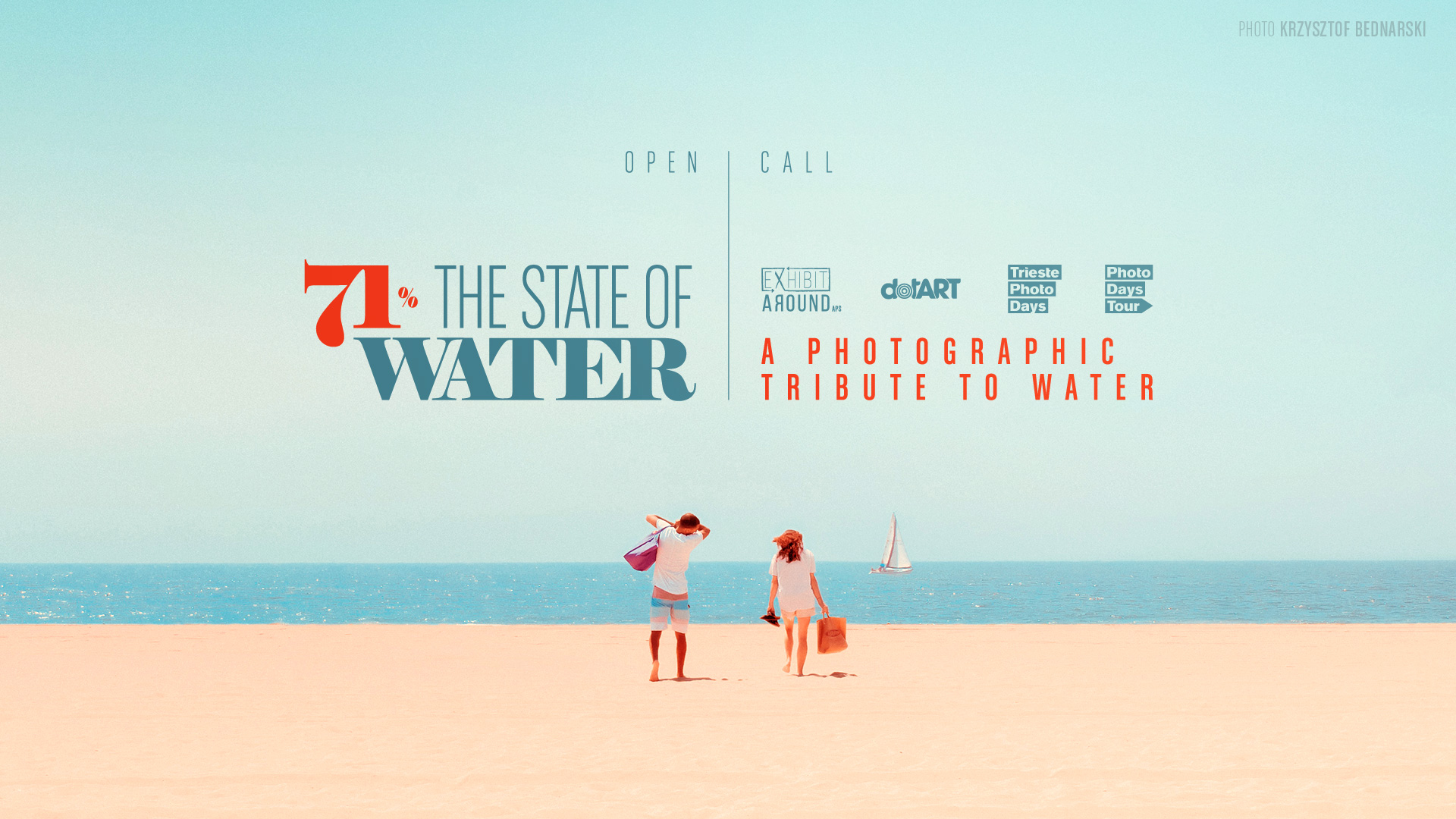 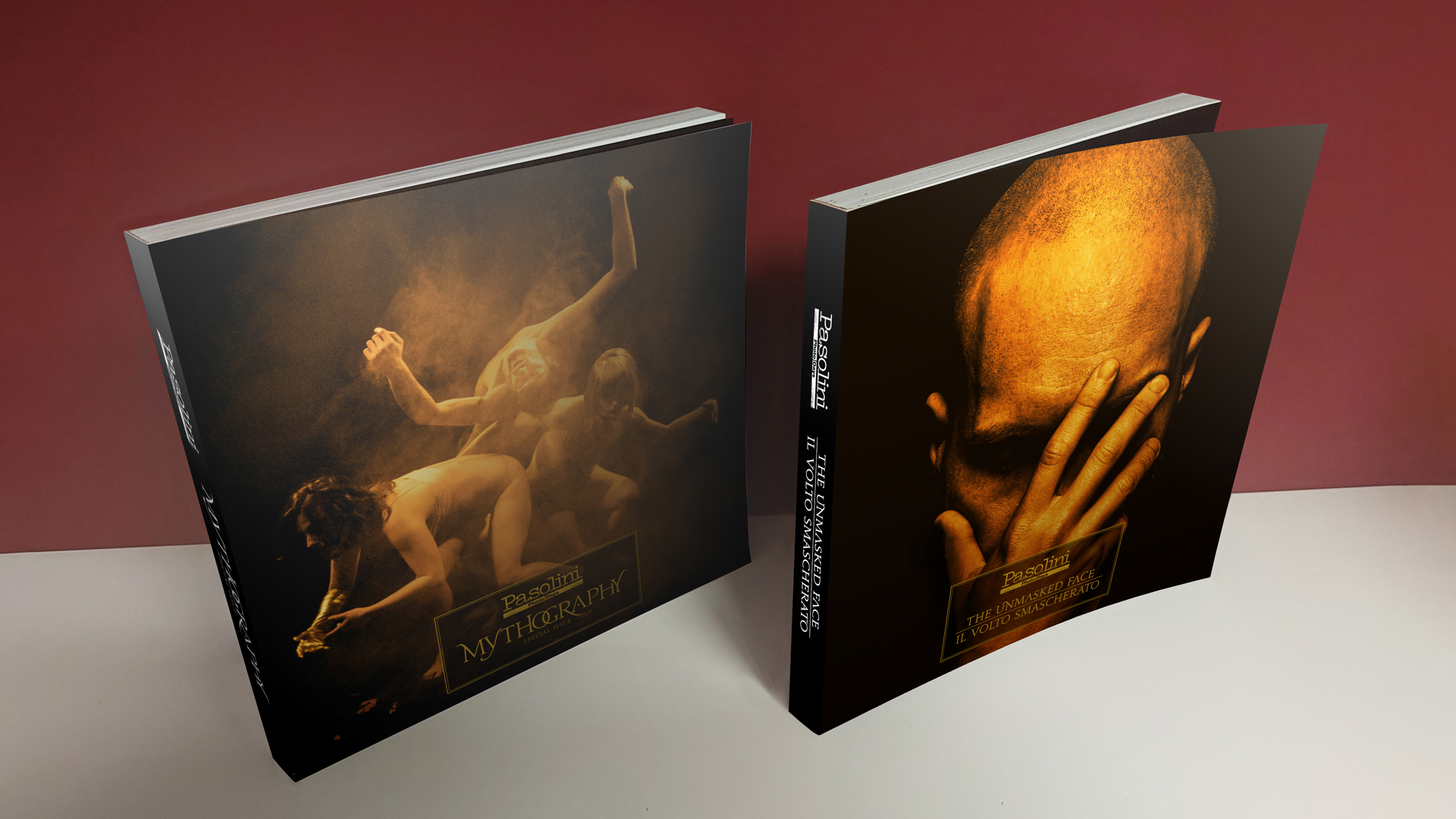 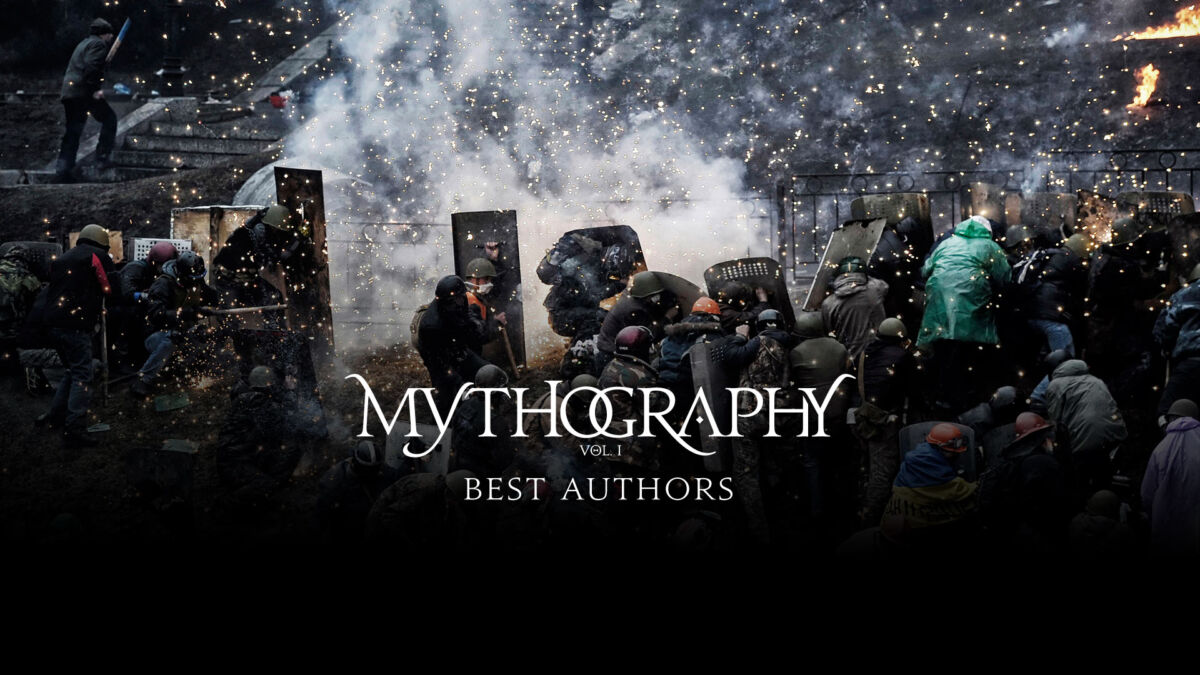 We are pleased to announce the best authors of the Mythography – Vol. 01 project, selected by the Exhibit Around editorial team. The authors will be awarded a medal at the end [...] 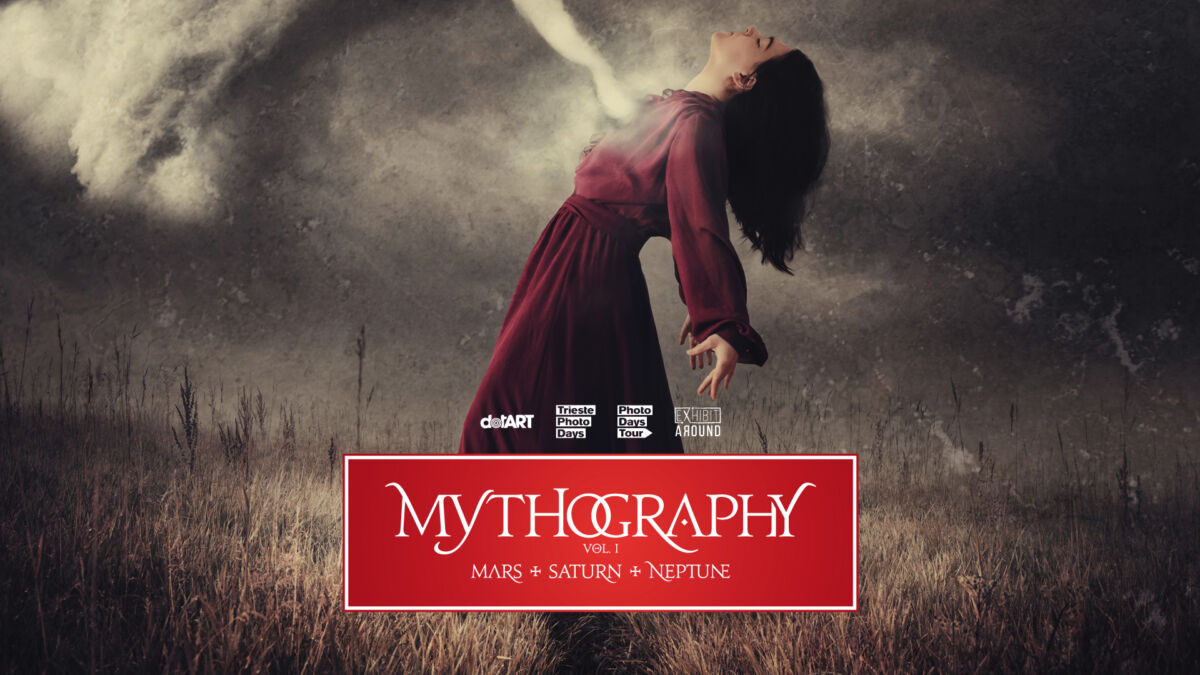 We are working on curatorship and design of the collective photographic volumes that we will present at the end of October 2021 at the next Trieste Photo Days festival. With great pleasure, [...] Mythography 1: submissions closed! Thank you everyone!

On Sunday, May 2, 2021, submissions for Mythography I officially closed. It was an open call that we care a lot about, aimed at producing photographic volumes that we will present at [...]